Holi is a popular ancient Hindu festival, originating from the Indian subcontinent. It is celebrated predominantly in India and Nepal, but has also spread to other areas of Asia and parts of the Western world through the diaspora from the Indian subcontinent. Holi is the festival of love or colors that signifies the victory of superior over immoral. The festival falls on the last full moon day of Falgun according to Hindu calender. It is celebrated sometime in the month of March, usually in the latter half of the month. The festival also holds significance with respect to end of winter season and the onset of summer season. It was celebrated on 21 st March in 2019 .

As a part of it, holi was celebrated at IPMS, 'Holika Dhahan, ' 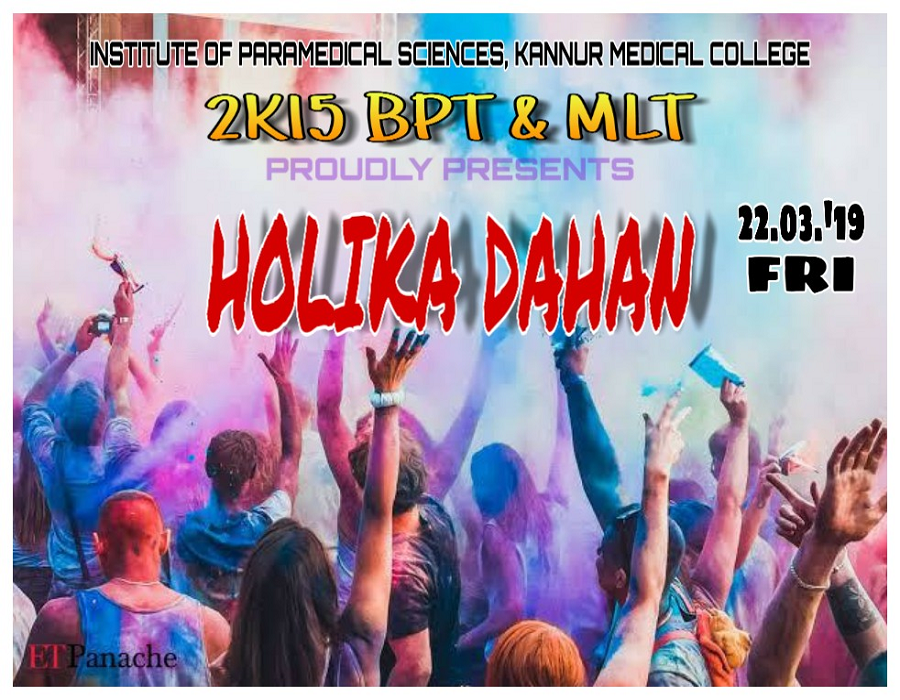 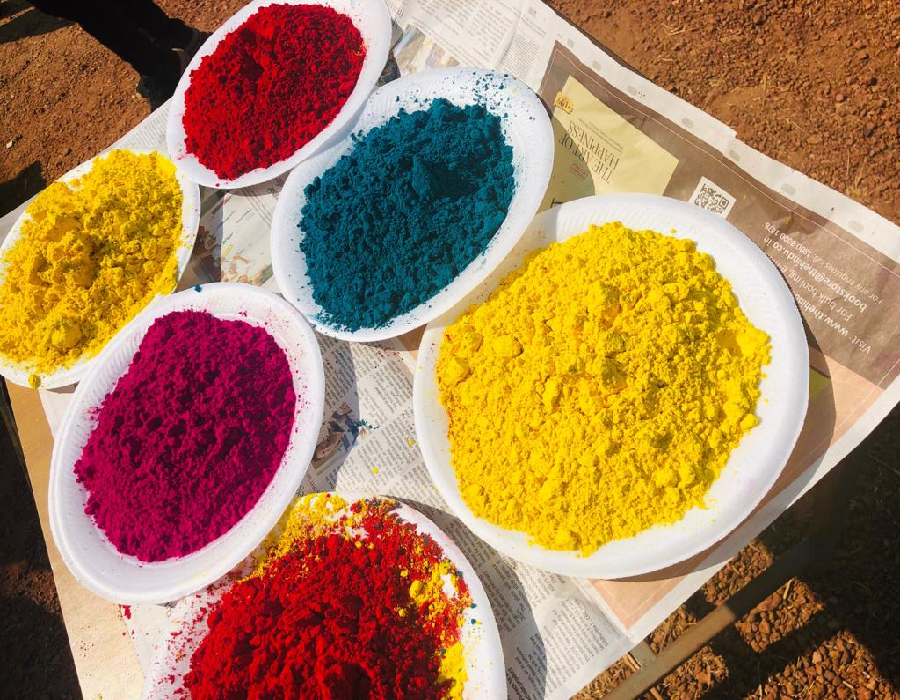